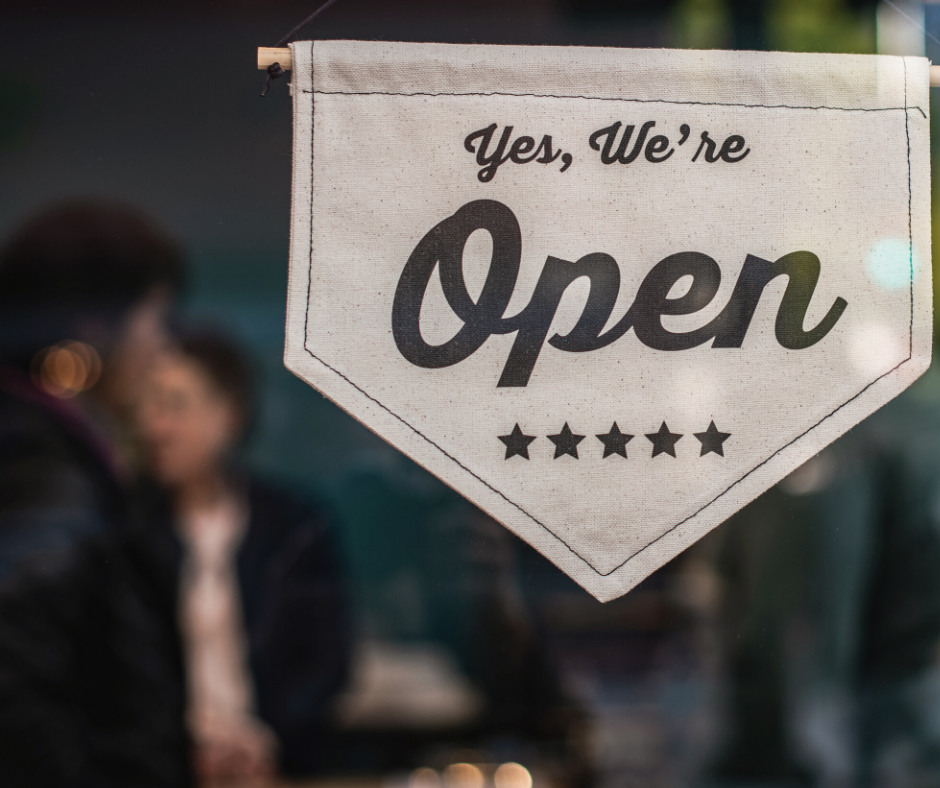 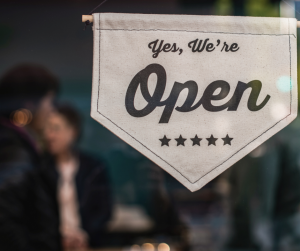 As businesses begin to open their doors again, there are many questions, including legal liability risks, that come with reopening in light of COVID-19. As of May 22, a large national firm has identified nearly 2,300 COVID-19 related claims, a clear sign this risk is not “hypothetical.”

So far, we have general guidelines from the federal government, but the states have been tasked with the final decision on reopening requirements and regulations, which makes it difficult because they will vary state-by-state.

In South Carolina, most restaurants, gyms, salons, and other close-contact businesses were allowed to reopen last week, but were given eight pages of suggested guidelines. In contrast, North Carolina allowed restaurants and personal care services, like hair salons, to reopen, but has provided a lengthy list of businesses that must remain closed, like bars, nightclubs, indoor fitness facilities, public playgrounds and indoor entertainment facilities, like movie theaters and bowling.

Further, NC requires that customer occupancy be limited to 50% of the fire capacity. Georgia has the most liberal position, as it allowed all businesses to reopen in late April.

In deciding to reopen, businesses must balance the need to generate revenue with the need to protect the health of employees and clients. If someone claims to have contracted COVID-19 due to acts or omissions of the business, employment claims, Workers’ Compensation claims, personal injury claims, and potentially wrongful death claims can be implicated.

The mitigation of this risk, based upon the differing regulations and guidelines, has to be determined on a state-by-state basis. “In South Carolina, a COVID-19 Workers’ Compensation claim is likely to be diverted to the Worker’s Compensation system, which can limit exposure for the business. This may not be true for other states,” says Casey Martens, an employment lawyer for the Kim & Lahey Law Firm.

“Failure to follow basic guidelines, such as the CDC’s, could result in negligence claims, such as the business breaching its duty to provide a safe work environment, or failure to provide proper equipment,” says Martens, “These risks are increased for businesses that rely upon close customer contact, like restaurants, salons, retail and other businesses with frequent customer interactions. The risk to the business is not just from the customer, but from the employee as well.”

There is also a risk associated with a business’s reputation and customer confidence in the business. “A business’s brand is one of its most valuable assets,” says Douglas Kim of the Kim & Lahey Law Firm. “For example, the most valuable brand in the United States is reported to be Apple at $316 billion, followed by Google at $313 billion.” So, understanding the significant risk of a negative news article reporting an employee or client contracting COVID-19 in your establishment should not be underestimated as businesses consider reopening.

Reopening is not a simple or risk-free endeavor: it requires weighing multiple factors on deciding when and how to reopen. Factors to consider include the applicable guidelines from federal, state, and local regulatory and health organizations (e.g. from the CDC to the Greenville City Council). Guidelines and safety protocols vary from business to business and state to state, and failure to follow them can significantly increase the risk to businesses. Business owners should also keep in mind that regulations, protocols and guidelines are constantly changing. It is important to be aware of all updates, and to communicate them to employees to give them the assurance and impression of compliance. 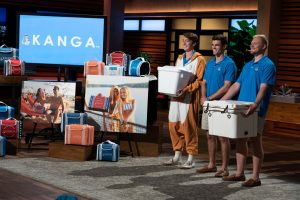 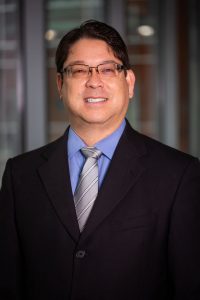 Douglas Kim, a longtime intellectual property attorney in the Upstate area, has been selected to the 2019 South Carolina Super Lawyers list. Each year, no more than five percent of the lawyers in the state are selected by the research team at Super Lawyers to receive this honor.

Super Lawyers, a Thomson Reuters business, is a rating service of outstanding lawyers from more than 70 practice areas who have attained a high degree of peer recognition and professional achievement. The annual selections are made using a patented multiphase process that includes a statewide survey of lawyers, an independent research evaluation of candidates and peer reviews by practice area. The result is a credible, comprehensive and diverse listing of exceptional attorneys.

Based in Greenville, South Carolina, Doug started his own law firm in March of 2018. Soon after, he partnered with longtime friend and colleague, Seann Lahey, in what is now the Kim and Lahey Law Firm, LLC. They assist clients, both domestically and internationally, who are looking to safeguard innovative ideas or inventions, secure their brand’s identity, or otherwise need to protect their business interests. They take a client-centric approach toward understanding a client’s needs in order to create customized legal solutions involving patents, trademarks, copyrights, trade secrets, enforcement, licensing, contracts, privacy policies, and website terms and conditions.

Doug also serves as the Chair of the South Carolina Bar Intellectual Property and Innovation Committee. 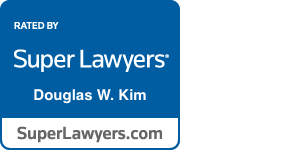