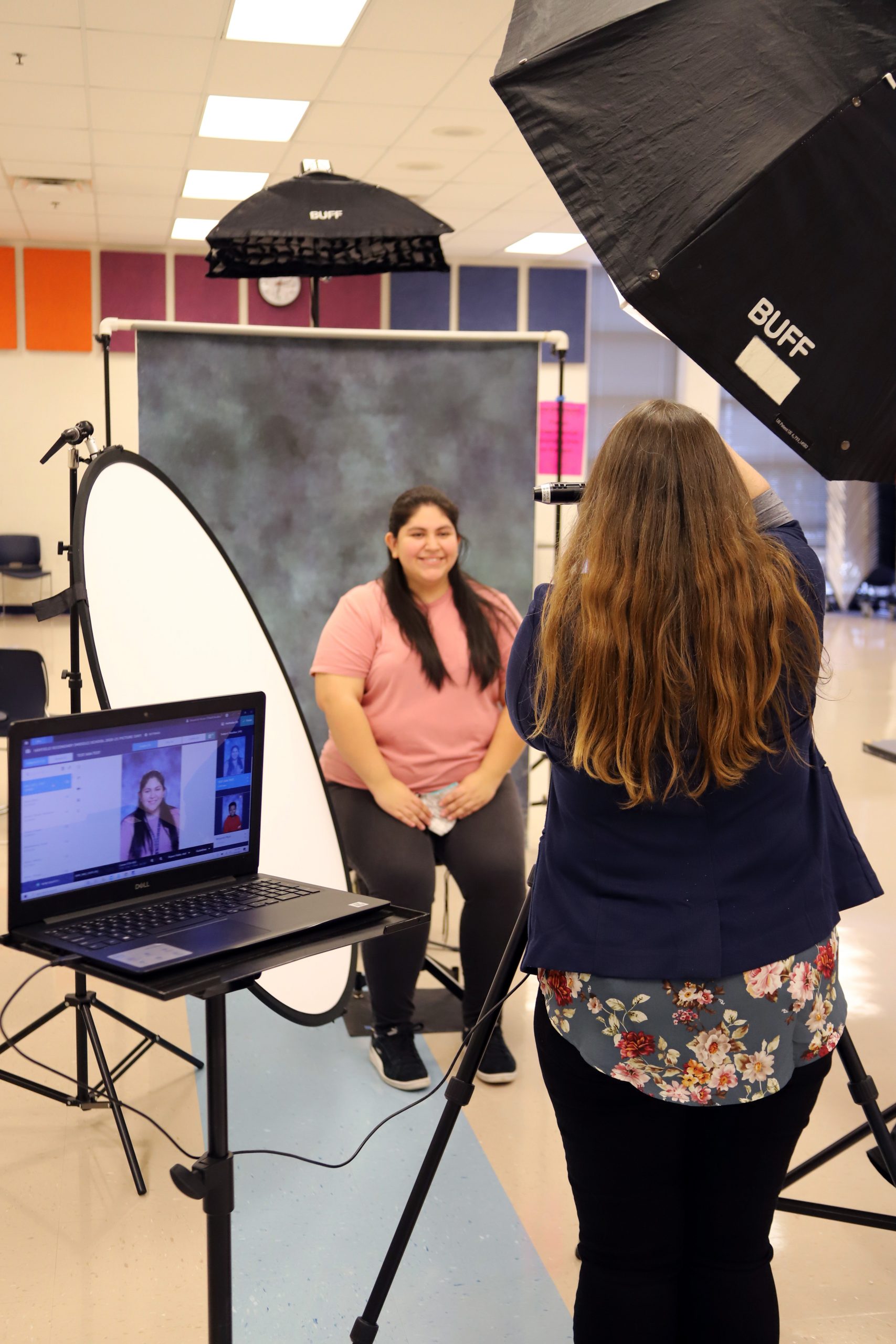 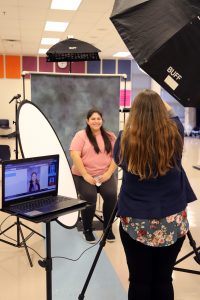 The Kim, Lahey & Killough Law Firm is pleased to announce several of its attorneys are recognized by Best Lawyers® for 2023.   Founding member, Doug...