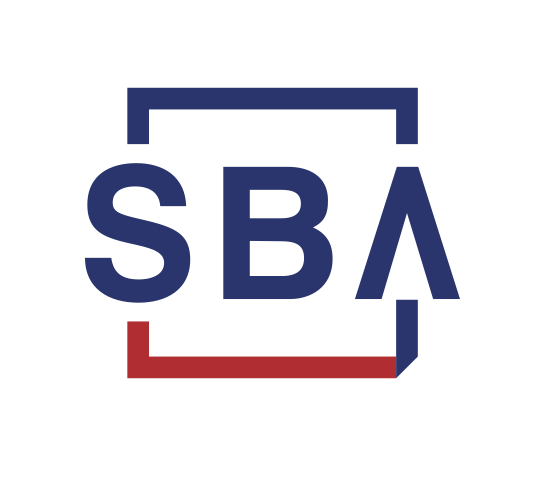 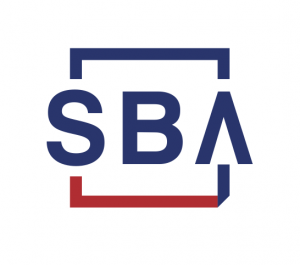 We understand many of you are trying to figure out how to best protect your family and business during this difficult time. Many of you are now eligible for relief. We stand by our clients and are here to help you determine your best strategy.

What types of loans are available? 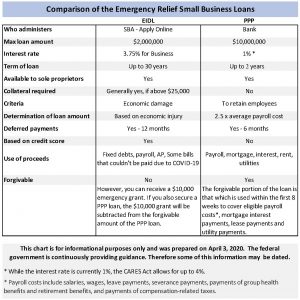 Two of the loans available through the Small Business Administration are the Economic Injury Disaster Loan (EIDL) and the Paycheck Protection Program (PPP).

There is a forgiveness structure that can effectively turn a portion of the PPP loan into a grant and you may be eligible for a $10,000 emergency grant by applying for the EIDL.

It is important to determine which loan is right for your business. We can guide you through the process to help you achieve the best outcome.

We offer a consultation service that covers the following:

In addition, some special rules may make you eligible:

REMEMBER: The 500-employee threshold includes all employees: full-time, part-time, and any other status.

What documentation may you need?

While our firm is awaiting further guidance from the federal government regarding the loan application process, collecting the documents below is a good place to start. Insufficient documentation could delay the loan application. This list may change as more information becomes available.